Adding an external antenna connection to your FloatHub

A few people have been asking if this is possible, so thought I would write up a little walkthrough.

The antenna inside FloatHub is a good quality ceramic unit, but if you have a steel vessel or other intervening metal between your device and the sky, an external antenna can help get a more consistent fix.

First step is to get one of these: 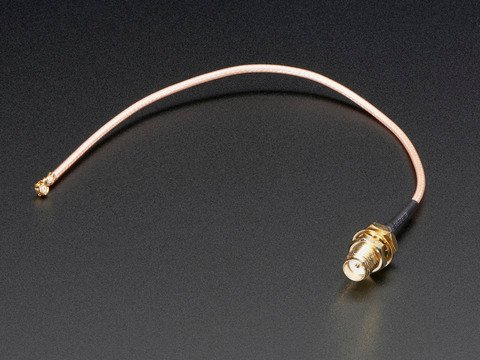 which is an SMA to UFL adapter. FloatHub’s GPS uses a UFL connector, and the cable above will connect to that and provide an SMA connection for an external antenna.

To open your FloatHub, remove all 4 of the case screws: 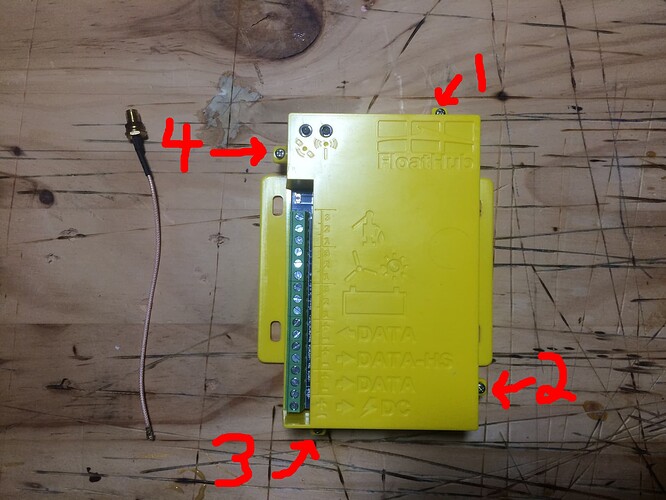 With a 1/4" drill bit, make a hole in the lower case midway between the left edge and the GPS unit. Note the UFL connection to the onboard antenna (which is underneath the GPS). 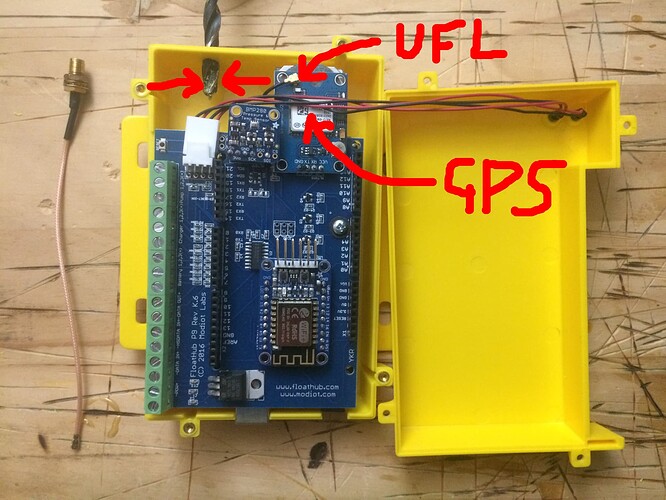 Insert the SMA end of the adapter into the 1/4" hole, and secure it with the included nut. Remove the UFL connection to the onboard antenna by just pulling firmly upwards (UFL is a friction connection): 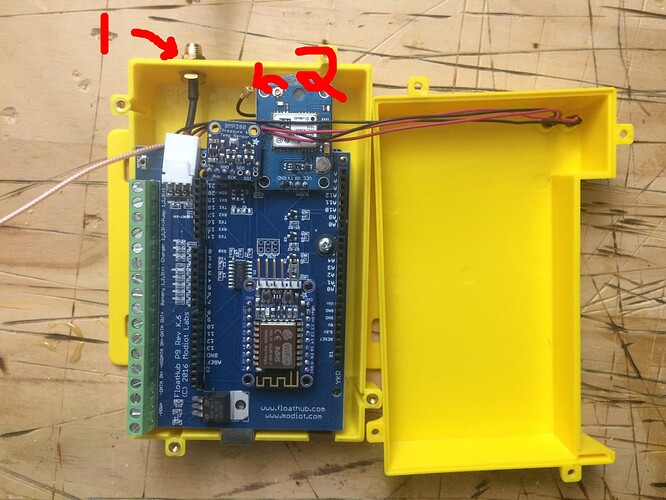 Finally, connect the UFL end of the new adaptor to the GPS. 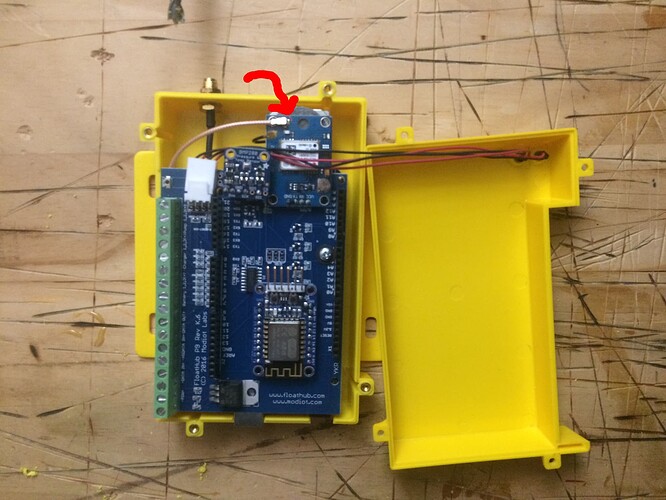 Put the case back together and you’re done. You can then use any GPS antenna with an SMA lead and/or use an SMA to UHF adapter for GPS antennas with the larger UHF-style connectors.

Can I use an external GPS antenna with FloatHub?